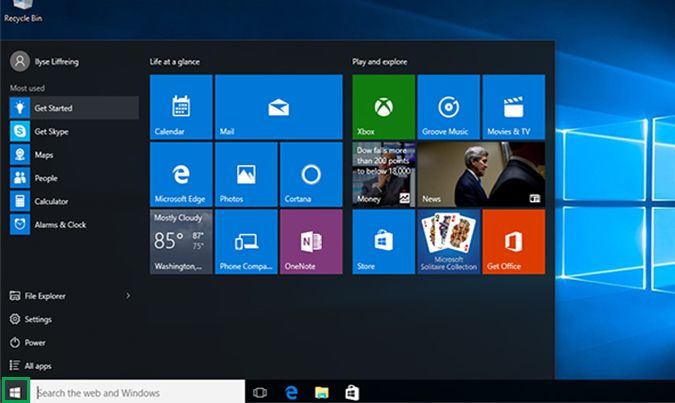 Windows 10 came out over 3 years ago. Since then its popularity rose quickly with users trying to get away from Windows 8. Even after the forced Windows 10 upgrades Windows 7 was still the most used. But to kick off 2019 Windows 10 took the lead holding 39.2% of the desktop OS market share with Windows 7 sitting at 36.9%.

Windows 7 was released almost 10 years ago and was able to stay ahead of Windows 8. Microsoft revealed that the Windows 10 operating system is running on more than 700 million active devices up from the 200 million reported in 2017. Microsoft were hoping to reach the billion point but with support for Windows 7 expiring in 2020 it probably wont be far off.

Windows 7 mainstream support ended in 2015 with their extended support going through to 2020. After 2020 the operating system will follow the same path and Windows XP and Windows Vista. They will no longer receive updates and will be susceptible to threats.